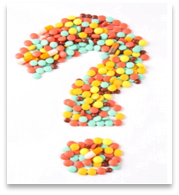 Counterfeit prescription drugs are a growing threat worldwide. In many developing countries, the situation is critical. The World Health Organization (WHO) has published reports and fact sheets stating that up to 1% of medicines in well-developed countries are reported to be counterfeit; whereas in less developed countries, the levels are 30-40%. According to the WHO, about 100,000 deaths a year in Africa are linked to the counterfeit drug trade. The British think tank, International Policy Network (IPN), estimates that globally 700,000 deaths a year are caused by fake malaria and tuberculosis drugs – comparing the death toll to the equivalent of “4 fully laden jumbo jets crashing everyday.” It’s apparent that criminals are becoming experts at making fake products look like the real thing, endangering the health and safety of consumers to make a quick profit. Furthermore, criminals are making products that may meet pharmacopoeia standards, but are repackaging such generic drug formulations and selling them under leading brand names for a higher price. A suitable technology is needed to quickly, easily, and inexpensively screen medical drugs to detect fake products and poor quality ingredients. Traditional wet chemical or chromatographic methods cannot be used as fast screening tools as they are time consuming and require expertise in sample preparation and handling.

Galaxy Scientific’s FT-NIR spectrometers are currently in use to block the threat of counterfeiting by accurately distinguishing authentic from counterfeit materials. Our products can also identify substandard drugs that do not meet regulatory standards.

Galaxy Scientific offers high performance FT-NIR instruments that are portable and ruggedized to be used in the field, even in remote and undeveloped areas. 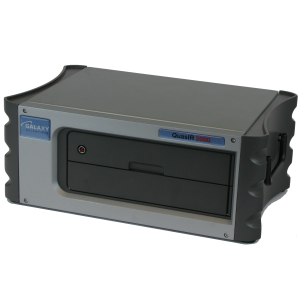